Today is PEN International’s Day of the Imprisoned Writer.

Last night, the Freedom to Write Campaign held a poetry reading in the brilliant Parnell Square premises of Poetry Ireland, who were supporting the event, as was Irish PEN.

The format of the event was that a member of FTW (June Considine, Catherine Dunne, Kate Ennals, Tony Glavin, Liz McManus, Maria McManus, Lia Mills, Éilís Ní Dhuibhne) introduced a writer or writers in prison, and then a poet read work by that writer, work that relates to the theme and work of their own. The event was organised by June Considine, who had arranged photographs of the featured imprisoned writers in frames on the mantelpiece, like family photos: Nedim Turfent (Turkey), Dawit Isaac (Eritrea), Chimengul Awut (China) and Galal El-Behairy. Kate Ennals produced a pamphlet for the occasion. About 60 people gathered to listen, generating an attentive, moving atmosphere. (Kate has posted a blog about the event here)

Chris Murray read the work of poet, lyricist and activist Galal El-Behairy, who is serving a three year sentence in Egypt for ‘insulting the military’ and ‘spreading false news’; Chris also spoke movingly about the plight of Syrian schoolgirl Tal Al-Mallouhi, poet and blogger, who was arrested in 2009. Her current location in detention is unknown.  (See Chris Murray’s blog for one of Tal Al-Mallouhi’s poems.)

Colm Keegan read for Chimengul Awut, a well-known Uyghur poet and editor, who is in a re-education camp in China for her role in editing a book. As well as work of his own, Colm’s ‘theme’ poem was an inspired choice: Derek Mahon’s  “A Disused Shed in County Wexford”.

Maria McManus read for Dawit Isaac, an award winning Swedish-Eritrean journalist and poet, who has been held in prison, incommunicado, for 17 years. She read an extract from Brian Keenan’s An Evil Cradling before reading work of her own  and an extract from Isaac’s Hope and other Texts. She rounded off her reading with a quote from Toni Morrison’s Nobel acceptance speech, reminding us of Isaac’s dual nationality. 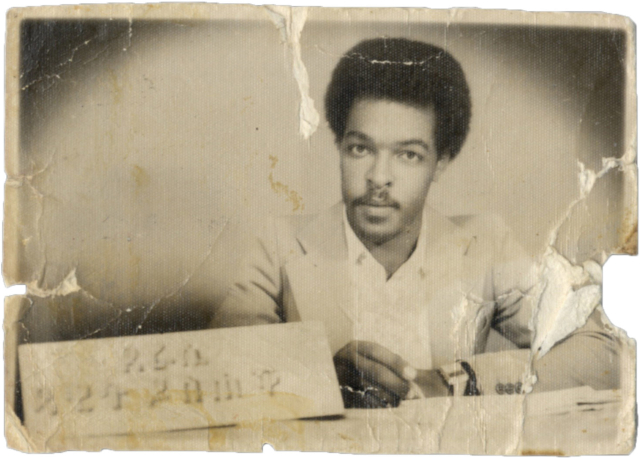 Celia de Fréine read for journalist and poet Nedim Turfent, who is in prison in Turkey for covering Turkish military operations in southeast Turkey. Celia chose extracts from Harold Pinter’s Mountain Language for her themed text and  read her translation of the poem “June” by Shi Tao which was part of the 2008 PEN International Poem Relay, following the progress of the Olympic Torch to London. 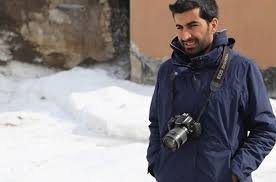 Nedim Turfent sent us a letter for the occasion, wishing us well, hoping that our future in Ireland is bright and that our ink won’t run out. This is an incredibly generous sentiment to come from a young man who is facing 105 months in prison – of which, he tells us, 1240 days have already been served. “If only the mountains could speak of what they have witnessed,” he wrote. But they can’t – which is why journalists like him and Erol Zavar risk their freedom to bear witness for them.

Like Nedim Turfent, Erol Zavar was arrested when he was 29 years old, in January 2000 – almost 20 years ago. He will pass his 49th birthday in prison. Imagine. From being aged 29 to 49. In prison. Little is known about his current whereabouts or his health, which has not been good during his imprisonment. He has written two collections of poetry but they are not, to my knowledge, available in English.

I couldn’t let the occasion pass without mentioning Ahmet Altan, Turkish journalist and novelist, author of I Will Never See the World Again.  Ahmet Altan was sentenced to life imprisonment for alleged links to the failed coup of 2016, charges which he denies. He was released on 4th November and wrote a powerful, moving article in the Guardian about the courageous spirit of his fellow-prisoners, and his sense of having become somehow an accomplice to their continued detention, through his release. Two days ago, in a cynical, cruel move, he was re-arrested, after 8 days of freedom.

The final section of the evening was introduced by Catherine Dunne, who spoke about Daphne Caruana Galizia, Maltese anti-corruption campaigner and journalist, who was assassinated by a car bomb two years ago.  PEN International have set up a Poetry Memorial for Daphne, whose actual memorial is repeatedly destroyed by Maltese officials. Two of the Memorial’s poems were the final readings of the night, read by their authors Chris Murray and Celia de Fréine.

1 Response to Imprisoned Voices: A Hearing